Hello everybody. I'm Rodrigo, bringing more information and decks for Pokémon TCG. Following the hype of the Pokémon GO expansion, I will bring something interesting about the possibilities of the Ditto card that will have a lot of play in the present and in the future months, for the “baby” Pokémon types, that is, common Pokémon cards other than the ultra cards rare like type V Pokémon. Let's see Ditto's list with Magikarp and Gyarados, all from Pokémon GO, making the synergy combo of these cards.

The deck consists of Ditto being the main attacker, copying the attacks of the basic Pokémon that are in the discard pile, that is, Magikarp PGO 21. So, to recap, Ditto's ability,

, copies any attacks from basic Pokémon that are in the discard pile, and of course, requires the energy needed to perform the attack (but it can't copy attacks from Pokémon with "Rule Box").

and guess what? It has a very interesting second attack:

Magikarp and Gyarados in the discard pile!

250 damage with a single Ditto!

That's because I didn't consider using Choice Belt BRS 135, which increases 30 more damage against type V Pokémon in play, being able to reach up to 280 damage for just two energies, knocking most Pokémon-VStar!

So to speed up this combo, discarding as quickly as possible the line of Magikarp PGO 21 and Gyarados PGO 22, we need to count on the evolution of Minccino SSH 145, the Cinccino SSH 147 , and use its

ability, where you discard a card from your hand and draw two cards. It is this system that you should always rotate during your game, to speed up the combo effect and ensure that Ditto hits fast and with massive damage. The deck with this didactic mechanics being so practical, just like what was commented on with the deck of Lunatone and Solrock

, it has a certain extra complexity — but it's still practical and simple on this spectrum, and even TCG beginners can take a liking to the deck.

Now going to the Trainer cards part, analyzing the most important cards in the deck and their functions being applied in the described situations:

- Professor's Research BRS 147 enters a specific function that, by chance, if you have a large amount of Magikarp PGO 21 and Gyarados PGO 22 in your hand, you can discard them in one fell swoop, which would speed up your game, boosting the ultimate power of your Ditto PGO 53! - The great Boss's Orders RCL 154 always present to pull one of the opponent's Bench Pokémon to close some key knockout to win the game. - Peonia CRE 149 enters the game here if, for some inconvenience, any Ditto PGO 53 is on the prize cards or that the key damage Pokémon of the deck, Magikarp PGO 21 and Gyarados PGO 22, are on the prize cards. With that, Peonia CRE 149 has the effect of you looking at the three prize cards and taking them in exchange for replacing three cards from your hand to fulfill its effect.

- Trekking Shoes ASR 156 is precisely the card filter at the top of the deck, which with its effect, you can look at this card and choose whether to draw it or discard it, of course we want the Magikarp PGO 21 and Gyarados PGO 22 to appear to be discarded. - Rescue Carrier EVS 154 is precisely to recover your knocked out Ditto, putting them in your hand and maintain the constancy of attackers at all times as soon as possible or recover some Cinccino SSH 147 and its evolutionary line that was KO'd, so it can return with the deck's draw synergy. - Echoing Horn CRE 136 is precisely to bring a Pokémon from the opponent's discard pile onto their own bench. "But Rodrigo, isn't that giving the opponent a game opportunity to bring some Pokémon that gives them an advantage?" Here's the catch: it's precisely calling this Pokémon that your preference is some support Pokémon, whether those of the line of Crobat V DAA 104, Eldegoss V RCL 19, Genesect V FST 185 or Lumineon V BRS 40 to close a knockout with two prize cards left for you to win the game, applying a Boss's Orders RCL 154 on them.

- Pal Pad SSH 172 for recycling Supporter type cards, which is always welcome. - And of course, our favorite card Choice Belt BRS 135, which grants the Pokémon that has this tool equipped with 30 more damage from

(it doesn't matter whether it's VMax, VStar or VUnion – all fall into the V category).

And about the special energies, a light brushstroke about it:

- The Double Turbo Energy BRS 151 provides a 20 point damage reduction from any opponent's damage to your Pokémon that has that Energy attached. - Twin Energy RCL 174 provides a colorless double energy, but it can only be equipped to common Pokémon, the so-called "Pokémon Baby", that is, Pokémon with "Rule Box" cannot use this type of energy.

As a practical deck that only has cards that offer a prize card, it doesn't offer many risks to lose the game quickly, as they are with type V cards, the same type of review I did on Lunatone and Solrock.

It has the versatility of having a basic attacker, who can use these special energies and copy the Magikarp's attack, being something brutal in one turn to get the possibility of 280 damage for

two energies, which is something very welcome in the current format.

Suffering from the same ailments as the Lunatone and Solrock decks, if the opponent manages to do "spread" damage, that is, spread direct damage to your Benched Pokémon to destroy your draw Pokémon, such as Cinccino SSH 147, targeted by Pokémon like Inteleon V FST 78, Rapid Strike Urshifu VMAX BST 88, Jolteon VMAX EVS 51, Blastoise VMAX PR-SW SWSH103, your game gets a little complicated to deal with these situations, since this deck doesn't have Manaphy BRS 41 to protect you. Also, against Pokémon that use massive damage counters like Mewtwo V-Union or Mimikyu V-Max that can redistribute damage between your Pokémon, it becomes tricky to deal with them, having to always respond with recycling Ditto PGO 53 and some special energy, either Double Turbo Energy BRS 151 or Twin Energy RCL 174. And of course, the

match is just any Pokémon that doesn't take damage from basic Pokémon, such as Flying Pikachu VMAX CEL 7 or Pokémon that don't take damage if you use special energies as an "energy source" to attack, which applies to Duraludon VMAX EVS 123 with its ability, as its deck does not have the Stadium Path to the Peak CRE 148 to inhibit the abilities of Pokémon with “Rule Box”.

It is a relatively easy deck to use and understand its mechanics, similar to the case of Lunatone and Solrock, but being a bit more expensive because of Ditto PGO 53. For beginners, it's an excellent deck to try — even with the disadvantages mentioned above, it's something interesting to invest in, especially if you want to get away from the most popular cards in the Metagame, such as Arceus-VStar or Origin Forme Palkia-VStar. 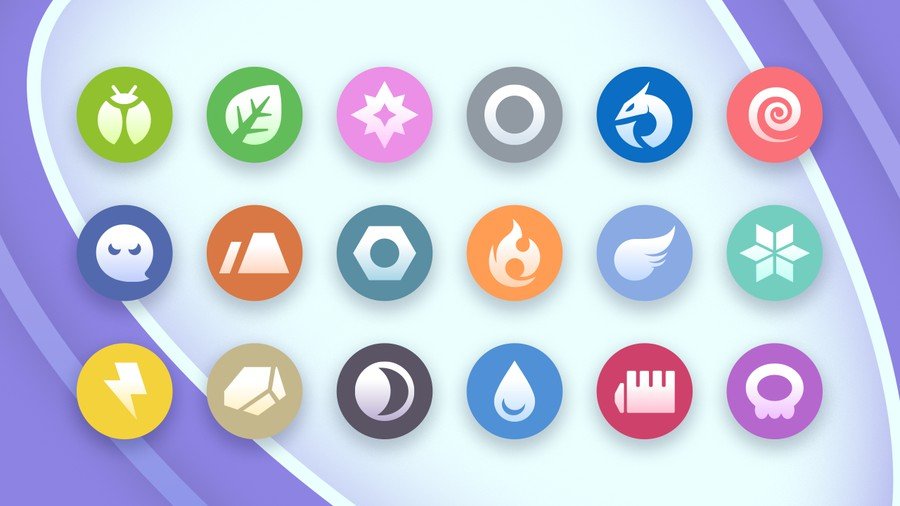 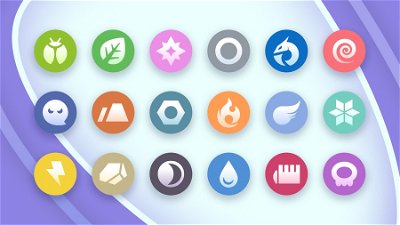