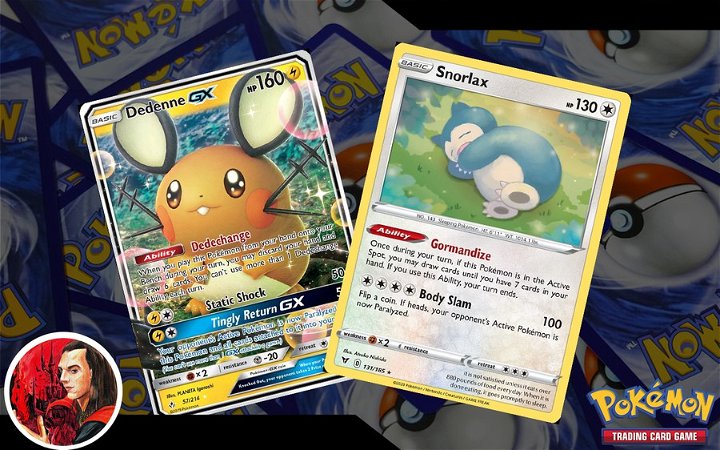 Check out the Top 10 Pokemon abilities from the franchise that marked my game experience, besides having good playability and versatility.

Hello to all. I'm Rodrigo, bringing news, curiosities and information about Pokémon TCG. When we look at all the cards that were released for Pokémon TCG, there are those who marked us for generations – ever since the early days on Wizards of The Coast's Base Set, the Ruby/Sapphire days. Then to Diamond and Pearl and the consolidation, at the time, of the Expanded format, now from Black/White era onward, with our emotional memory and also the memory of Expanded format decks which can wreak havoc with combos, or that play with the help of our very personal deckbuilding.

Below is my personal list of Pokemon abilities which are very strong and relevant throughout the Expanded format.

Regarding the doubling basic energies mechanic we have: - Gardevoir NXD 57, from

for the psychic type; - Venusaur SLG 3, from

for the grass type; - Charizard PGO 10, from

for the fire type;

9 - Energy transfer between the Pokemon in Play

Regarding the energy transfer between the Pokemon, we have these examples: - Weavile-GX UNM 132, from

for the steel type; - Sceptile PRC 8, from

for the grass type, which besides energy transfer, heals 30 points of damage; - Shining Genesect SLG 9, from

for the grass type. Honorable mentions go to Venusaur BS 15 from the

, which came in the new batch of Hoenn Pokemon.

for the dark type;

which attaches one fighting energy and one water energy to one of your Pokemon; - Coalossal RCL 107, from

which attaches one fighting energy and one fire energy to one of your Pokemon; - Dragonite UNM 151, from

which attaches one electric energy and one water energy to one of your Pokemon; - Vikavolt SUM 52, from

which attaches one electric energy and one grass energy to one of your Pokemon;

hype and train came along in the

set, the only charger for special energy we had was Porygon Z, with its

ability, which attaches how many special energies you'd like from your hand directly to your Pokemon.

A newer release from this set's expansion, it gained notoriety due to its ability of charging special energies in deck to one of your Pokemon.

It has synergies with the

deck due to its ability of bringing colorless Pokemon from the discard pile to the bench, speeding up

' summoning without having to follow the evolutionary line, and considering that each Archeops gets two special energies, with two

it is enough to have a quick speeding dynamic to any attacking Pokemon and therefore build your game plan.

This one i s practically made for the Ultra Necrozma CEC 164 deck, as it disables this same Pokemon's ability called

, which he can only attack with if the opponent has two Prize Cards or less to win the game. So that's when Garbodor BKP 57 comes in, with its

ability, which when there's any Tool card attached to it, it cancels out

all abilities of all Pokemons in players' hands, discard piles, and in play

This card is an excellent "Draw Power" engine, in case any damage knocks out your Pokemon (it doesn't count any damage due to "bad status"); Its ability,

is useful in case any of your Pokemon is destroyed by enemy attacks, as it will make you draw 3 cards.

Jirachi is practically a search of any card resources of the Supporter kind if it was placed from your hand to the bench. It is the "founding father" of cards we already know, such as Tapu Lele-GX GRI 60 in

. The biggest difference here is that as it is an EX card, it can combo with the card Scoop Up Net RCL 165, in which it is

and it's always possible to use its effect, as it prevents the recycling of GX and V Pokemon, and doesn't say anything about the EX Pokemon (it was because of this combo that Shaymin-EX ROS 77 was banned.

ability, Snorlax is capable of drawing cards to your hand up to 7 of them, which is something amazing regarding Draw Power to get more resources in hand easily. And the best part: you have access to this card, as the other one that has this same function isn't in our mere mortal's reach: Tropical Beach PR-BLW BW50, which is only given to players that reach the best spots in Worlds, even though its effect after drawing, that your turn is ended, makes it significantly worse than

One of the best Tag Team Pokemon cards of all times, and one of the most beloved cards in Expanded, it has the ability of

from GX and EX Pokemon that are in the discard pile, making it a wildcard in terms of strategies in deckbuilding. Besides it, we have its predecessor, Mew-EX DRX 46 which is not only restricted to copying attacks from the Pokemon in play, but also opponent's Pokemon (as long as it fulfills the necessary energy requirement)

The cards that could cause trouble to it are: Path to the Peak CRE 148, Power Plant UNB 183, Silent Lab PRC 140 and Mimikyu CEC 97 (this last one specially to Mewtwo & Mew Tag Team). So for decks that play with Mewtwo & Mew-GX UNM 71, it is obligatory to use the Stadium Chaotic Swell CEC 187.

It is the cards in your hand drawing power, similar to the Shaymin-EX ROS 77 effect in

ability makes it draw cards until you have 6 in your hand.

At the time of this card's release, it had a lot of hype due to its "Draw Power" strategy, which was needed to have deck filtering, as in taking out cards in your hand you no longer want. Its

ability makes you discard your hand and draw 6 cards, which is almost like a

Here we have phenomenal examples which are present in many decks regarding resource searching. In

peak, we had in the Standard format Tapu Lele-GX GRI 60 as a fundamental card in any deck, both due to its ability (which was what mattered), as it was also a good attacker. As for the current

set, we've had Lumineon V BRS 40, which has the same function of when placed from your hand to the bench, it can search for a Supporter card in your deck and place it in your hand. And in Expanded, it will be easier to look for this type of card with the existence of Dive Ball PRC 125, and it goes without saying that when Irida ASR 147 rotates, it will also be very useful regarding this search filter.

Pokémon that offer up benefits in their Retreat cost

which states that if any Pokemon has an electric energy attached, it will have their retreat cost zeroed; - Darkrai-EX DEX 63, from

which states if any Pokemon has a dark energy attached, it will have their retreat cost zeroed; - Manaphy-EX BKP 32, from

which states if any Pokemon has a water energy attached, it will have their retreat cost zeroed; - Hydreigon-EX ROS 62, from

which states if there's any Stadium in play, dragon type Pokemon will have their retreat cost reduced by 2 colorless energies less.

, it makes every energy attached to it become dark type. Imagine if in the future Pokemon Co. were to make a "Dark Aura" that could affect all Pokemon in play?

Again, I stress that this is a personal list of cards that had a relevancy factor to me and of course, involving the playability matter in general when it comes to deckbuilding, seeing opponents play in real life and in PTGCO (when it comes to Expanded). What about you? Which were your relevant cards? Comment down below your personal list and share your opinion. 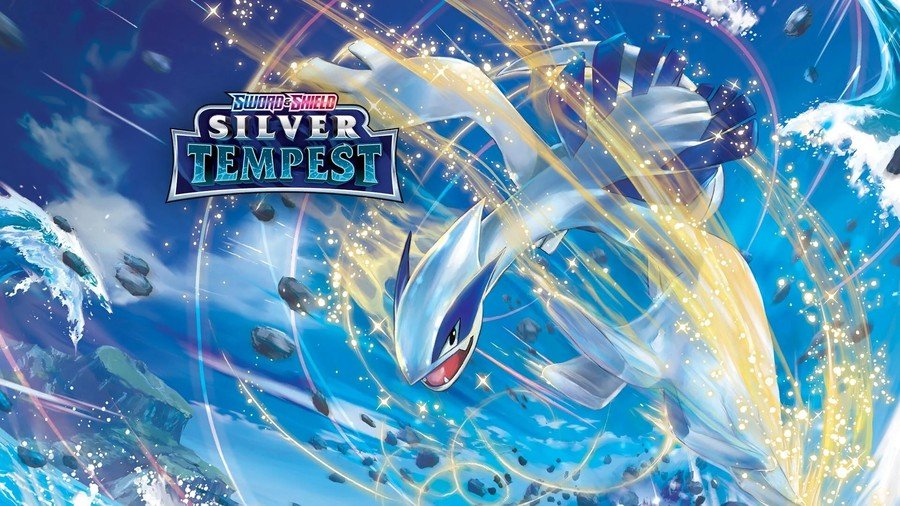