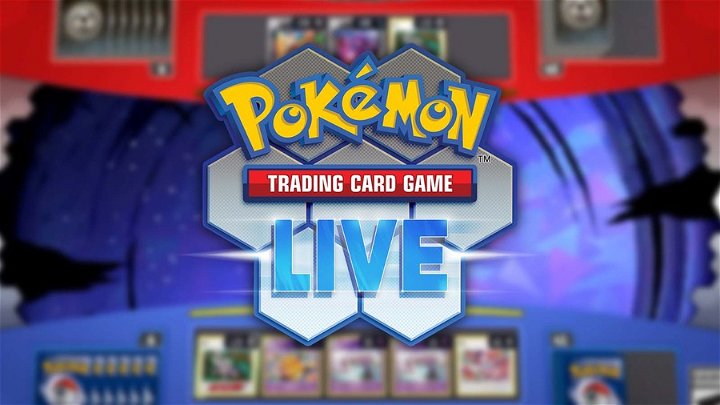 See the main topics about the Pokémon TCG Live beta, which opened globally on 11/15/2022, and how to analyze the current scenario to prepare!

Hello everybody. I'm Rodrigo, and I come to bring news about Pokémon TCG news, curiosities and the like. On 11/15/2022, the Pokémon TCG Live beta was made available worldwide, which is available on Windows, Mac, iOS and Android platforms. But is it worth converting your PTCGO data? What's going on with the game in terms of rewards? Bugs? Valid or invalid card recognition problems? We'll address all of this, but first, let's guide it in stages so that you can understand the panorama, and then we'll get to these points.

What is PTCG Live?

The Pokémon Trading Card Game Live (PTCG Live) is a proposal by the Pokémon Company to reformulate the online game that has been available on PTCG Online (PTCGO) since the Black/White era by redeeming codes that came in booster packs. This server was only legal on PC platforms and not for mobile, at first. With this new format, the idea is to cover the most diverse platforms possible in all the systems that PTCGO didn't have, and try to improve the game's interface in general, such as changing avatars, reformulating the duel layout, etc.

The Origin: Brief context of the past

PTCG Live was restricted to Canadian servers when the Pokémon Company

announced this endeavor about

many managed to use a VPN

What changes in the information is that it's now out globally

, even though it's a beta version.

When you convert your PTCG Online account to Live, be aware that

, so think carefully if you really do. I will mention the beta problems in the next topic, but first, let's contextualize about what will change in the new interface.

In PTCG, we have the “daily” bar of the season (lasting 20 days) where you have 3 levels of filling rewards and activities done that if fulfilled, in each level, you receive a free card, the level being easy with charge faster, level two with a medium load and difficulty with “pairing” your level with an online player, and level three that takes a long time to load, with a reward of a Full Art card and the server puts you with strong players in most times (although the matchmaking is unfair by the game's Artificial Intelligence, who said that in Live this was corrected). This is the PTCG Online model with daily versus (which we currently use): Scale versus Level 1 Scale versus Level 2 Scale versus Level 3 This system will be

by a ranking system similar to those of the Pokémon League, where you earn specific scores for each victory, lasting 3 months, exactly equal to the intervals of each expansion of a main block. They are classified by colors and Pokémon according to difficulty, starting with blue and basic Pokémon and reaching red colors, which begin to increase the difficulty and the symbology of these ranks are assigned by Pokémon. If, for example, they indicate the form of a “Typholosion”, the level of the mission is high, while a figure of a mythical Pokémon like “Mew” shows an abnormal difficulty, which can reach an extreme level, where it has what is called an “Arceus League” with a small Master Ball symbol, and you need to reach 2660 points to do so.

Apparently, the tickets will disappear on transition and will not be repurposed. These PTCGO tickets can be used in Team League and key championships to “farm” boosters, which people use a lot to be able to guarantee current expansions for those who do not have a physical online code to transfer with QR Code or code number. So, since we are in the beta phase, my suggestion is that you

take advantage of the tickets

you have and make the leagues. Here are some screenshots to follow for tournament mode:

there will be no exchanges

, for what is being shown so far. So, the cards you can trade from PTCGO, the moment is

as fast as you can

taking advantage of the old server, before they update the beta and the Pokémon Company decrees the legitimate end of the old version. And the scheme of buying cards and rarities are now with points: - Common: 40 - Uncommon: 100 - Rare: 425 - V Card: 750 - VStar Card: 1025 - VMax Card: 1025 - Full Art Card: 1250 - Full Art Gold: 2000 So far, there is a limitation of 400 Pokémon TCG codes that you can earn by purchasing boosters, premium boxes, special boxes and other products, and everything that exceeds this value becomes gems (I'll talk about this later) and then, you will enter the crafting system. If you want to get everything you would like to make your migration as complete as possible,

At PTCGO, the purchase system for decks, boosters and even exchanges are made using in-game currency. Decks are 500 gold, boosters 200 gold. In PTCG Live, this will be converted into gems. Although there have been theories that pooling sealed online boosters to ensure gem conversion, it appears that from player reports, this is not being computed and that there is a limit on redeemed gems, which are stuck in the 12,500 range. Another issue is the repeated cards that go from 4 copies, too, that they become crystals/gems for the exchange conversion. But there are reports of players who achieved this conversion whereas others did not, so it remains unknown. There are videos that have this tutorial of what you get, like this channel that explains better the conversion values ​​with sealed products, like boosters in general, precisely at 0:27 to 1:02.

When converting the account, you used to get the Battle VIP Pass FST 225, but apparently there are bugs where you don't get that card (this was about a year ago). Currently, those who convert their account will have free access to Metagame decks, with decks in the Standard format such as Lugia V, Blissey V, Mew VMax, among others. Booster packs will be uniformly standardized to 5 cards. The Americans will lose the 11-card advantage they always had.

For those who participates in online leagues like Team Challenge and Limitless, the ideal is to use PTCGO.

You can download the Pokémon TCG Live through Google Play here.

There were reports from many players that the card

, was considered a “banned card from the server”, and it shouldn't be labeled as banned. There are also reports of bugs with the non-accounting of gems after the conversion of closed boosters in the account, kind of forcing the person to have to open these boosters in PTCG Online. In addition, there are reports of non-recognition of rewards on conversion, such as the aforementioned Battle VIP Pass FST 225.

It's an exploration time to get to know the game carefully as it's in beta phase. So don't despair in converting your account to Live since things are still getting adjusted. In order not to risk losing everything I built, and the cards I collected, I would stay in PTCGO as long as I can until the day the Pokémon Company decides to bury the old platform instead, when there are no means to play Online anymore. If you want to use Live to get to know the game, you can try to make another account, another email that doesn't link anything with your main account. But I think it's best that you let the most anxious people who made the conversion be your game quality parameter sources, so you don't risk the account you worked so hard on for years. 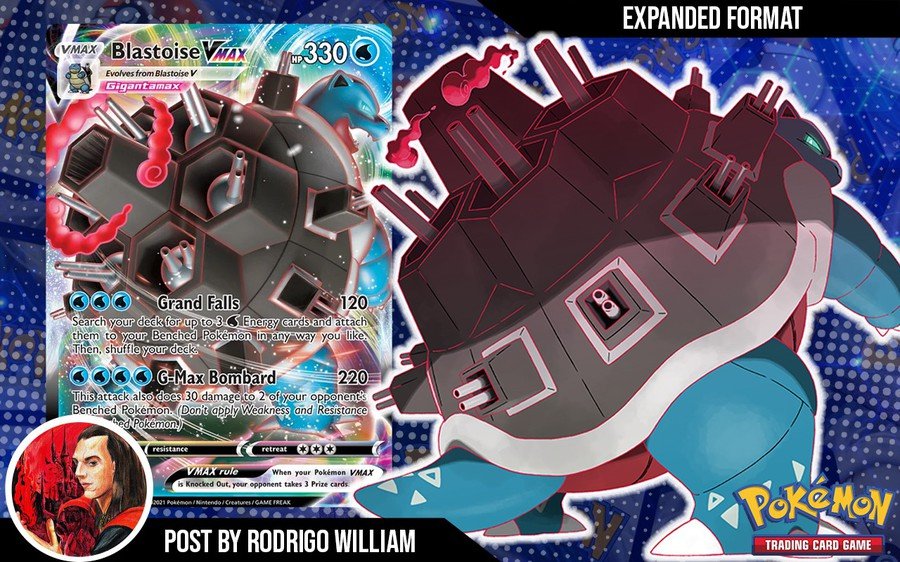 Follow a top 10 Item type cards from the franchise that marked my experience with the game...